Posted at 11:00h in Medicaid by Michael B. Cohen
Share 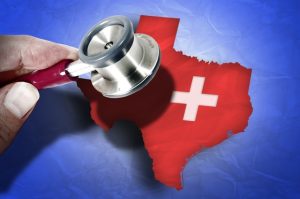 The Texas Senate has passed a bill (which has been sent to the Texas House) to facilitate the design and development of a Medicaid block grant waiver so that there would be a continuation of joint funding by the federal and state governments while allowing Texas to administer the program instead of the federal government.

As we know, the U.S. House of Representatives recently passed legislation for the reform or repeal the Affordable Care Act also known as Obamacare. Although it is likely that Medicaid coverage for nursing homes would be continued, substantial changes regarding the care, length of care and who would get the care could occur. Some of the potential changes are as follows: