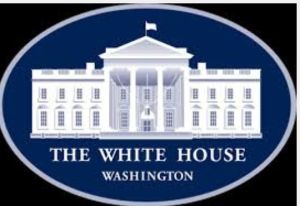 The White House has announced additional measures to improve the Five Star rating system of Medicare. In last month’s issue of the Texas Elder Law E-letter, we reported about some of the flaws of the current system including certain facilities increasing staff before inspections, etc. to bolster its Medicare rating. https://dallaselderlawyer.com/medicare-nursing-home-rating-system-flawed/

As a result, consumers may sometimes be mislead on the true quality of a facility. The White House has just announced that the government will now rate facilities’ use of antipsychotics, re-hospitalizations and staff turnover.  The law mandates more electronic data sharing. There has been an encouragement for vendors to work with technology vendors and pharmacies before a November 1, 2014 deadline for new e-prescribing requirements.