Posted at 06:00h in Medicare by Michael B. Cohen
Share 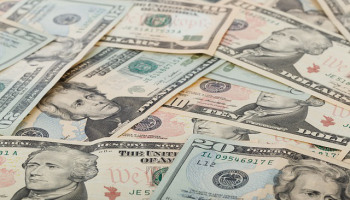 On June 25, 2015, the U.S. Supreme Court protected the rights of consumers in all states, including states that did not set up their own health insurance marketplace to receive tax credits. Chief Justice John Roberts stated “Congress passed the Affordable Care Act to improve health insurance markets not to destroy them”. In Texas, approximately 832,000 residents receive 75% of the cost of their insurance premiums subsidized. It is anticipated that Texans will receive approximately $4.4 billion dollars in federal premium subsidies in year 2016.

Notwithstanding the same, many are unaware that such subsidies will be lost when one becomes eligible for Medicare – unless the consumer hasn’t accumulated enough work credits (and will need to pay for the hospitalization benefit – Part A). Most Medicare enrollees have worked long enough will get Medicare Part A for free (and lose their subsidies). Those who haven’t worked long enough to get Part A paid for in full may be charged an extra 10% for two times the number of years they could have had Part A – but didn’t get it. Similarly those who remain in the marketplace when they first become eligible, must pay a 10% premium penalty for each year that they did not enroll in Part B (outpatient care, doctor visits and tests) unless they have an employer who has more than 20 employees and get health insurance through the employer.

For more information on how health insurance subsidies and Medicare effect you please call our Dallas office at (214)-720-0102.