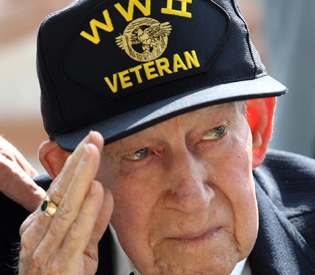 Due to partisan politics in an election year, Senate Bill 1982 has failed.  The bill which was designed to make numerous improvements to services for Veterans but would have also introduced a “look-back” period and penalties for transfers commonly used in planning for Veterans benefits (particularly when the Veteran or the Veterans’ surviving spouse has high medical expenses such as assisted living or nursing home care). The $21 billion bill would have improved Veterans’ access to health care services, reduce the enormous claims backlog and expand educational and job training programs. Republicans wanted to amend the bill by imposing new sanctions on Iran, but the Executive Branch did not want that while nuclear program talks were ongoing. Although presently Veterans benefits for care such as assisted living and skilled nursing are supposedly “means-tested”, it has little teeth since Veterans (or their surviving spouse) often make transfers without penalty to reduce the amount of their resources to get the benefit (which range from $1,130/mo. for a widow of wartime Veteran to $2,085/mo. for a wartime Veteran with one dependent).