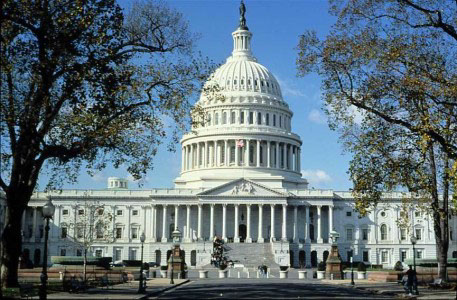 When it was announced earlier this year that there would be no federal estate tax for estates under $5.25 million (instead of $1 million due to the “fiscal cliff”), many Americans were relieved as there was the thought that this would be permanent as adjusted for inflation. However, the U.S. Treasury’s Green Book (which was done after the law passed) indicates the President’s proposed budget would reduce the exclusion to $3.5 million and would remove the inflation escalation provision (in year 2012, the estate tax exclusion was $5.12 million). So, if one has $3.5 million or more in countable resources, one may consider a methodical gifting plan (presently $14,000 per year, per donee) if they are concerned about the “permanent” exclusion not being so permanent.