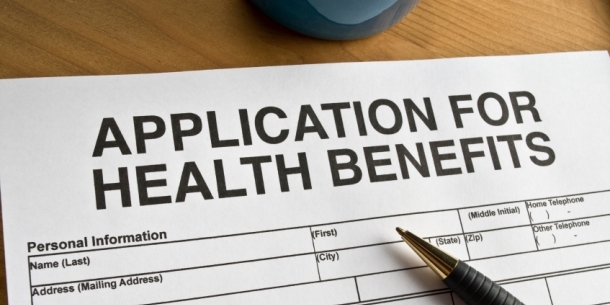 Although Congress has approved precise rules regarding Medicaid eligibility (including what is needed in an annuity to make it compliant with the Medicaid rules), the state of Pennsylvania has recently attacked the use of annuities in obtaining Medicaid benefits (which often help pay for care costs, etc.). Such annuities are often purchased when a potential applicant has excessive resources since the countable resource is converted to an income stream only – which cannot be revoked, assigned, etc. So, for example, if a married couple has income that is over the limits for keeping resources as is and one spouse lives in the community (the “community spouse”), then the community spouse could purchase such an annuity to obtain immediate Medicaid eligibility for the institutionalized spouse by shifting a portion of the care costs to the government. It is also often used in gift planning to pay for care costs when there is a transfer penalty incurred due to a gift made by the Medicaid applicant.

In the Pennsylvania case (Zahner v. Secretary of the Public Welfare of the Commonwealth of Pennsylvania – which has been appealed), the court considered the annuity a “trust-like device” and questioned whether the transfer was for fair market value. Under the Medicaid rules, the annuity must pay back the principal and interest used for purchase within the life expectancy of the annuitant.  However, the court decided to create its own subjective “sniff-test” in determining if there should be a transfer penalty assessed for the purchase of an annuity. F & G Life Insurance Company and the National Academy of Elder Law Attorneys have filed briefs criticizing the court’s decision for numerous reasons (annuities are not trust-like devices, insurers are not fiduciaries like a trustee, annuities are based on adequate consideration for value, there are exact rules that have been long-standing, etc.). It is a long-standing that a court cannot create rules that are more restrictive than the federal government since the laws are based on federal law – so logic would seem to indicate that this decision would be reversed.

It should be also be mentioned that in New Jersey there is a recent case (Matranglo v. Velez of the Division of Medical Assistance & Health Services), whereby a U.S. District in New Jersey denied a Medicaid applicant’s motion for a preliminary injunction to prevent New Jersey from considering the applicant’s annuity (Medicaid compliant) as a countable resource in determining her Medicaid eligibility. The court determined that the Medicaid applicant (the plaintiff) had not experienced irreparable harm while awaiting litigation since it was merely speculative that they would be denied eligibility. Since the motion was first filed, a final agency decision was made on another case that the annuity could not be considered as a countable resource – so the New Jersey court was probably correct in its determination.