Posted at 11:00h in Taxes by Michael B. Cohen
Share 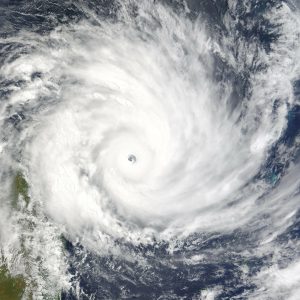 The Internal Revenue Service (IRS) has announced several items of tax relief for those who live or have businesses affected by Hurricane Harvey and Hurricane Irma including the following:

Postponement of certain deadlines (such as extension of a 2016 tax return due to run out on October 16, 2017, quarterly estimated income taxes due on September 16, 2017 and income taxes due on September 16, 2017, quarterly payroll and excise tax returns due on October 31, 2017 and other individual, corporate, estate and trust income tax returns, partnership returns, S corporation returns, estate, gift and generational skipping transfer tax returns originally due from the date of the hurricane and before January 31, 2018) to January 31, 2018.

Individuals and businesses who suffered uninsured or disaster-related losses can claim them on their tax return for the year 2016 or 2017 (even though it happened in 2017).

Waiver of fees and expedite requests for previously filed tax returns, 401(k) and similar employer-sponsored retirement plans so that one can expedite loans and hardship distributions to victims of the Hurricane Harvey or Irma and members of their families. Even if the retirement account owner lives outside the affected areas, it can be used to assist a son, daughter or other dependents who lived or worked in the disaster area. Other legislation is presently pending for further 401(k) relief.