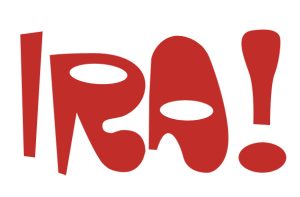 Due to a recent interpretation of the term “annuity” by the Texas Health and Human Services Commission, Medicaid coverage (such as payment of nursing home care costs and drugs) for an applicant with an IRA just became easier. Retirement accounts, such as an IRA or Roth IRA are considered countable resources and thus subject to “spend down”. Furthermore, sometimes the purchase of an annuity is considered a “transfer” subject to Medicaid transfer penalty rules creating a period of ineligibility. However, the Texas Health and Human Services Commission’s present policy is that an IRA annuity (including deferred annuities) or an annuity purchased with the proceeds of an IRA or a Roth IRA is neither considered a transfer of assets nor as a countable resource. Federal law does not require this exemption, and this interpretation of the term “annuity” is subject to being withdrawn at any time. Under federal income tax law, an “annuity” is a contract for periodic payments such as an “immediate annuity” – not a deferred annuity. As a result, the eligibility strategy of purchasing a deferred annuity within an IRA is probably going to be allowed on a temporary basis.