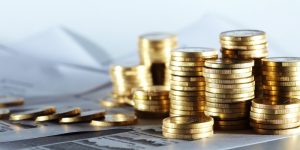 million in Alzheimer’s research at a time when the government is looking for ways to cut expenses. This shows that Congress feels that significant progress has been made and that significant future progress can be made with more research funding. Lead by the efforts of the Alzheimer’s Association and the Alzheimer’s Impact Movement (AIM), President Trump signed the federal funding bill bringing Alzheimer’s research funding to the National Institute of Health to nearly $1.4 billion. Earlier this year, the Alzheimer’s Association was happy to report that Medicare would now pay for care planning sessions for those living with Alzheimer’s and other cognitive impairments. If you would like to join our walk team (Michael’s Marchers) for the Walk to End Alzheimer’s on October 7, 2017 click here.