Posted at 19:14h in Alzheimer’s by Michael B. Cohen
Share 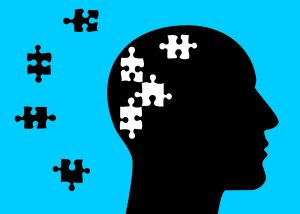 If you would like to join Michael’s Marchers, our Alzheimer’s Association walk team, you can sign up here. The 2018 Walk to End Alzheimer’s which is being held on September 29 at Grandscape (Nebraska Furniture Mart) in The Colony, Texas and on October 13 at Dallas City Hall.