Posted at 09:12h in Trusts by Michael B. Cohen
Share 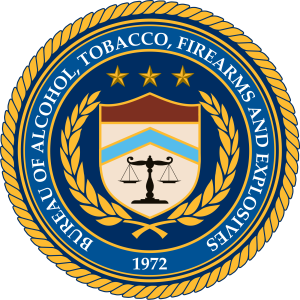 The Bureau of Alcohol, Tobacco, Firearms & Explosives (ATF) has announced rule changes which now require each responsible person of a corporation, trust, or legal entity to complete a specified form (concerning transferring certain types of NFA items such as short barreled riffles, suppressors, and machine guns) to the local chief law enforcement officer. Previously, a certificate was required of the chief law enforcement officer (so this change is a benefit to gun owners). However, each responsible party of a corporation, trust, or legal entity will now be required to submit background checks, photographs, and fingerprints (a benefit to gun control advocates). The rule which became effective July 13, 2016, is not retroactive, and does not affect NFA items purchased by gun trusts and corporations prior to July 13, 2016 – but it does affect such NFA items purchased on or after July 13, 2016. The rationale of the rule change was to stop trustees of gun trusts, etc. from getting NFA items and using them for terrorist acts or violent crimes.

The benefit of gun trusts is that if an individual owned these specialized guns which requires certain licensing and such individual dies, the heirs might have committed a criminal act simply by inheriting (if not held in trust). This is not a problem if the guns are owned by the trust. Another problem avoided by the gun trust is that if an individual owns an NFA item and wants to lend it, then law requires the owner must be present when the item is used by someone else. That is not the case if it is owned by the trust.