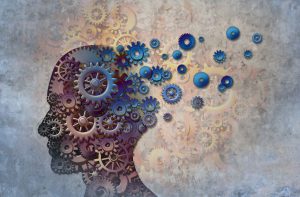 Although previous experiments that have attempted to stop Alzheimer’s disease from developing have been more or less ineffective, a recent test done at Temple University has shown promise in reversing the negative effects of Alzheimer’s disease. Mice that have been engineered to possess one of the same proteins (tau) in their brains that are found in people with Alzheimer’s were given the common asthma prevention drug, zileuton. The drug, also known as Zyflo, was administered to the mice for sixteen (16) weeks and the mice exhibited drastic improvement. Researchers found that mice that had been given the drug had fifty (50) percent less tau tangles than mice that had not taken the drug. Tau is the main protein that is associated with Alzheimer’s and can be an indicator of the disease if there is an excess of it in the brain. The connections between brain cells (synapses) show signs of severe deterioration in mice that do not receive treatment, but in those that do, the synapses appear to be normal. The treated mice even performed better on a maze memory test. While this drug is not meant to be used as a prevention method, it may be a successful way to diminish the harsh effects in people who already have the disease.

If you would like to be a part of the nation’s largest effort to raise awareness for Alzheimer’s disease, please consider joining Michael’s Marchers, our walk team in the Walk to End Alzheimer’s. You can sign up at dallaselderlawyer.com or by clicking here.