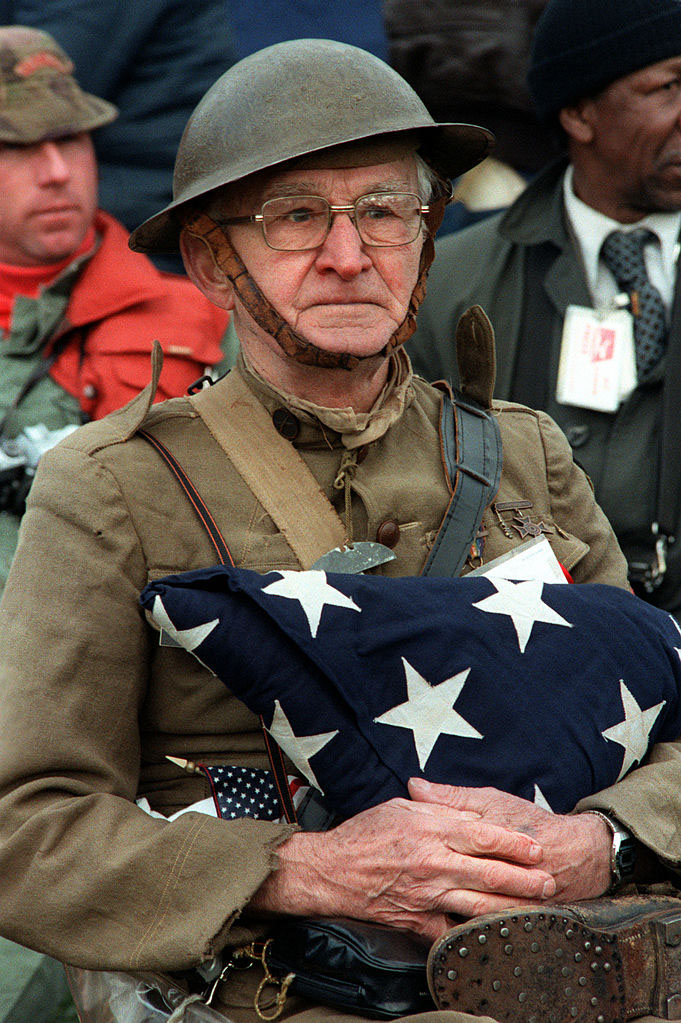 Veterans who served during wartime (not dishonorably discharged), or the surviving spouse of the wartime veteran, will be getting a slight increase (considered a pension) to be used for care at home, assisted living facilities or in a nursing home from the Department of Veterans Affairs (“VA”). The maximum income a single veteran who needs care (even if care costs are not military service-related) in year 2014 is anticipated to rise to $1,759 per month (based on cost of living increases). If the veteran has a dependent (i.e., a spouse), then the maximum income (including Aid and Attendance income) the veteran would be entitled to receive in year 2014 (again based on projections due to cost of living increases) will be increased to $2,085 (per month). If the veteran is deceased and is survived by his or her spouse (assuming the surviving spouse was not divorced from the military veteran and assuming the surviving spouse has not re-married), the maximum income the surviving spouse would be entitled to receive (again based on projections due to cost of living increases in year 2014) is $1,130 (per month). To get the maximum benefit, care costs should exceed the income of the claimant. These benefits are “means- tested” (the government looks at the amount of assets of the claimant) – so many plan to be entitled to such benefits by the use of trusts, annuities, gifting, etc. As indicated in prior issues of the Texas Elder Law E-letter, there are proposed changes to the law to discourage such transfer planning, the use of annuities and trusts, etc. – which are presently commonplace.