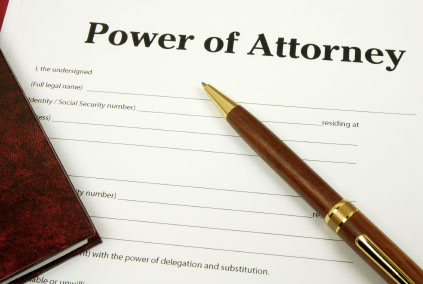 The new Texas Estates Code (which will be replacing the Texas Probate Code) has changed the statutory durable power of attorney form that has been in existence since 1997. This change will be effective as of January 1, 2014.  Although the existing forms or other powers of attorney will still be valid, a form that looks like the new form is more likely to increase the chances of acceptance by a third party such as a bank.

Furthermore, the present statutory form gives a general power for the agent to perform any act that the principal could have performed. The new form does not give this power (so the principal would need to add that).