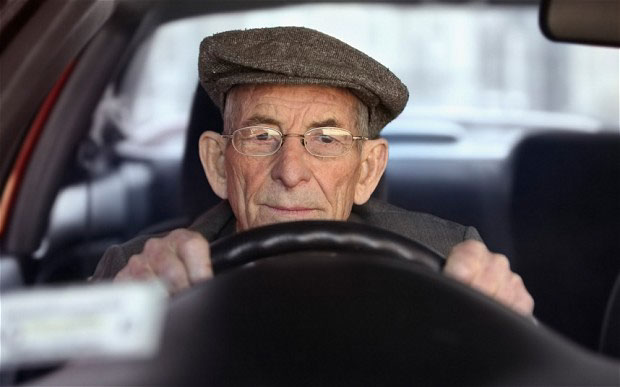 As of June 1, 2013, the Texas Health and Human Services Commission (THHSC) announced a new policy to assess a transfer penalty (assuming the transfer is within the five year “look-back” period) if a Medicaid applicant’s money is used to purchase a vehicle and the title is placed in both the applicant’s name and in the name of another person (other than a spouse).   It is the position of THHSC that the applicant’s ownership or control has been reduced by placing another individual’s name on the title to the vehicle.

So, for example, if a car was purchased for $20,000 in October 2013 by an elderly mother and she put her daughter’s name on the title to the vehicle, and then four years later (within the five year look back period) the elderly mother had a stroke and applied for Medicaid, the mother would be ineligible for Medicaid for a period of time.  In this example, since the present transfer penalty divisor in Texas is $156.34 (representing the average daily cost of a nursing home room in Texas), there would be Medicaid ineligibility for 127 days ($20,000 ÷ 156.34) as the government would presume the mere placement of the daughter’s name on the title was done to reduce the applicant’s ownership or control of her assets (even though it is an exempt resource) to achieve Medicaid eligibility.  If the mother had used $12,000 of her funds and the daughter used $8,000 of the daughter’s funds to purchase the $20,000 car, then the penalty would be 76 days ($12,000 ÷ 156.34).