Posted at 06:00h in Estate Planning by Michael B. Cohen
Share

Although at the present time Alzheimer’s disease is determined by looking at the brain after death or through a series of tests, a 15 year old boy from England has developed a potential test of detection well before (as much as 10 years) symptoms appear. The teenager developed an antibody that penetrates the brain and attaches to neurotoxic proteins present at the first stages of the disease. The antibodies would be injected into the blood stream attached to fluorescent particles which can be picked up on a brain scan. Early diagnosis could help families prepare for the future and appropriately use drugs. The 15 year old developed the test for a Google Science Fair. 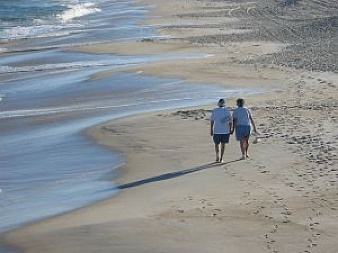