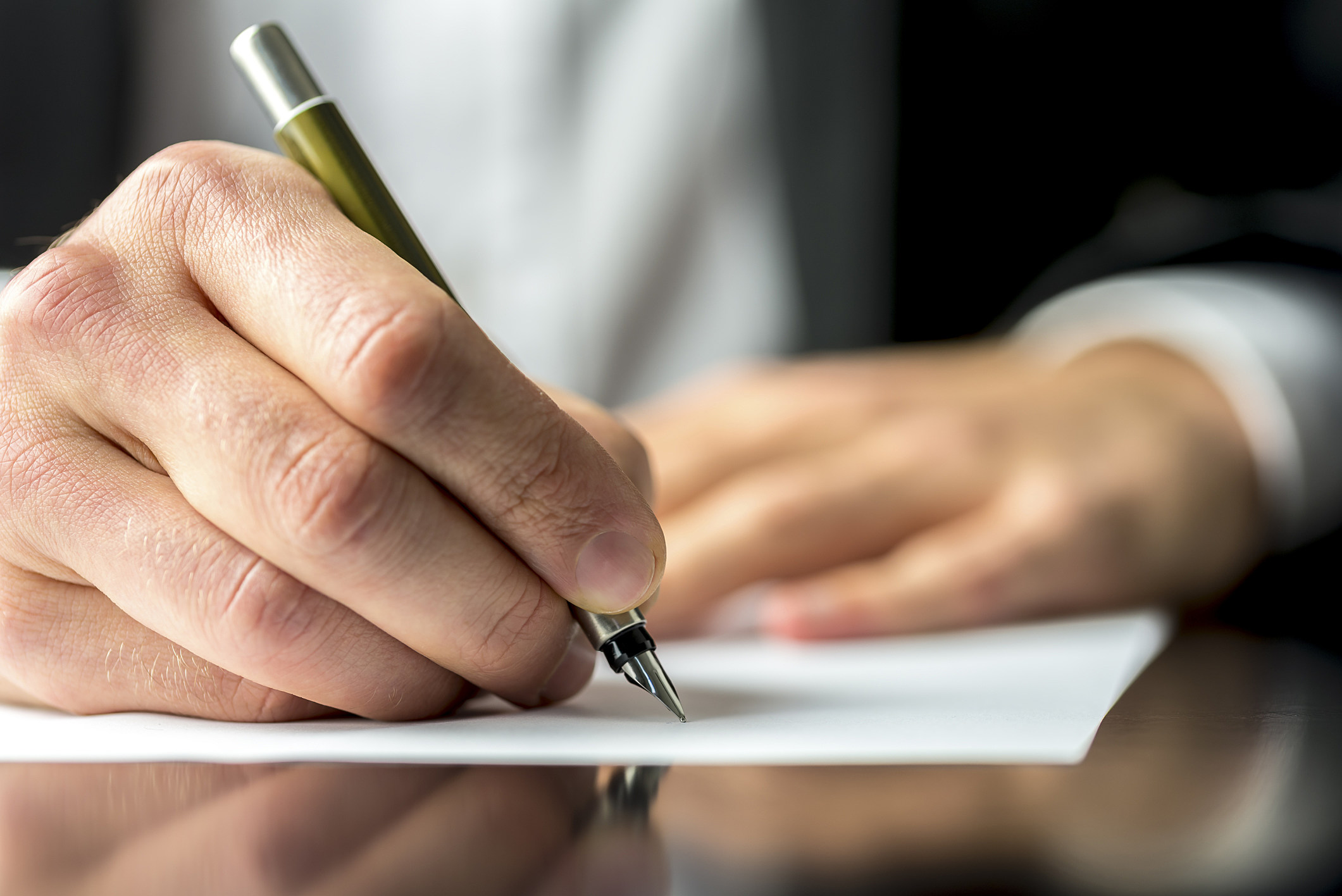 Posted at 15:00h in Trusts, Wills by Michael B. Cohen
Share

The Hague Trust Convention gained the consent of 14 countries that do not allow trusts to recognize trusts that are established in countries that permit the creation of trusts.

Notwithstanding these international treaties, it is advised that an attorney in each applicable country be contacted since each country has its own laws. Similarly, even if you have a Will or Trust created in another state and you move to a new U.S. state, an attorney familiar with the estate planning in the new state should be contacted since the laws of each state differ (so even though the Will or Trust may be valid, changes may be needed for various reasons). For example, domicile and residence rules may vary from state to state and country to country which could result in higher taxes. Furthermore, some countries require your resources to be distributed to certain beneficiaries (see article on “French Elvis”) although European Union countries may soon permit you to select the succession law of your nationality or domicile rather than where you are only a resident.

If interested in learning more about this article or other estate planning, Medicaid and public benefits planning, probate, etc., attend one of our free upcoming virtual Estate Planning Essentials workshops by clicking here or calling 214-720-0102. We make it simple to attend and it is without obligation.