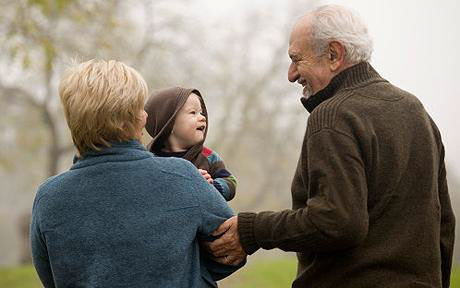 As previously reported in the May issue of the Texas Elder Law E-Letter, a new Texas law will permit transfers to any 529 (college education fund) for the benefit of children and grandchildren as an exception to the transfer penalty rules (in addition to being excluded as a resource) when applying for long-term care Medicaid in Texas. Under present rules, the exception only applied to applicants who made transfers to either an UTMA (Uniform Transfers to Minors Act) account or an irrevocable 529 (most 529s are not irrevocable) and the only other limitation was that the beneficiary be under age 21. As a result, some planners used such vehicles to make transfers for the benefit of great-grandchildren or others who might not even be related because long-term Medicaid is “means tested” and most uncompensated transfers are subject to a 5 year “look back” period (the period the state is entitled to know about uncompensated transfers to determine if the applicant made such a transfer to obtain Medicaid). Thus, some planners have reduced countable resources so that the government will help pay for the applicant’s long-term care and medication costs by making such transfers to an UTMA or irrevocable 529 to benefit even great-grandchildren or others. However that option (transfers for the benefit of great-grandchildren or even those non-related) is likely to end in September (applicants who act in August are likely to be “grand-fathered” although we are not recommending this) when the state is likely to publish in its handbook (presently only published in the Texas Register).  This is consistent with the original intent of the law – that this exception should only be made available to children and grandchildren.