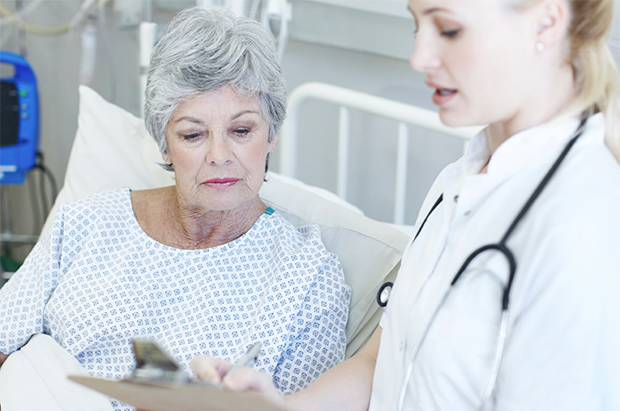 As a result of a generous grant by the WW Caruth, Jr. Foundation – Communities Foundation of Texas in an effort to protect the financial safety of Dallas County seniors, today there was an announcement of the formation of the Elder Financial Safety Center (the “Center”) by the Dallas County Probate Courts, the Senior Source and the Dallas County District Attorney’s office.

Three segments of elder financial security are being attempted to be addressed. For the protection of seniors and the increased need for guardianship services such as assistance and reviewing of home care, the Dallas County Probate Courts are involved. Initially, there will be one person at the Center whose sole responsibility is to try to help resolve these types of issues. Since the population continues to age, it is anticipated there will be the need for more guardianships which will be brought to the attention of the Dallas County Probate Courts.
The Senior Source’s involvement and goal is to help protect the elderly from financial fraud and manage money. Debt counseling services will be provided by the Consumer Credit Counseling Service of Greater Dallas. There will also be a person at the Center assigned to answer questions regarding long-term care insurance, life insurance, Medicare and Medicaid. However, they will not be promoting products or services. Although this is a lofty goal, this author sees potential practical issues since insurance is often used to leverage money and there is a continuous stream of new products that may be difficult to track. Furthermore, insurance products are often used to achieve public benefits such as certain Veterans and Medicaid benefits. So, if there is no promotion of services or products, it could actually be counterproductive in asset preservation. On the other hand, the typical consumer who will probably come to the Center to use this type of service will probably have limited means and the Center certainly also has to be wary of unauthorized practice of law issues.
Presently the Dallas County District Attorney’s office has a prosecutor assigned to elderly victims of financial abuse, and the citizens of Dallas should be proud to be counted as only one of a couple counties in Texas to recognize that growing need by having a prosecutor who deals with elder abuse. The Center will only create more awareness of this problem that is likely to grow, and the amount of crimes reported should also increase (so there is likely to be more prosecutions).
Dallas should salute the vision of the Senior Source, the Dallas County Probate Courts and the Dallas County District Attorney’s office funded by the generosity of the WW Caruth, Jr. Foundation – Communities Foundation of Texas. Their collective actions should make all citizens of Dallas proud.