Could a Child be Responsible for a Parent’s Nursing Home Bill?

13 Sep Could a Child be Responsible for a Parent’s Nursing Home Bill? 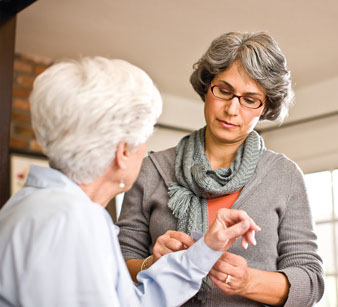 Although children are not generally responsible for a parent’s debts, 29 states have passed “filial support” bills whereby adult children can be pursued to pay the bills of their parents including their long-term care bills.  A recent appellate court case in Pennsylvania allowed a nursing home to collect a $92,943 unpaid nursing home bill from a son (who had the means to pay the bill) of his indigent parent.

This decision could encourage creditors (such as nursing homes) to pursue actions against the children for their parents’ bills.  Of course, the laws of each state are different and the requirements for collection vary by state.  In the present political climate where substantial cuts to the “safety net” programs being on the chopping block, it would not be surprising if these laws spread and more collection efforts were made in the future. As a result, it is best to plan earlier (whether through long-term care insurance, use of hybrid insurance products or the creation of trusts) to reduce risk.