Posted at 14:56h in Alzheimer’s by Michael B. Cohen
Share 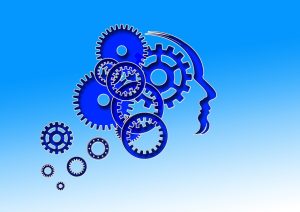 In a time of partisan politics, there seems to be at least one issue that Democrats and Republicans agree – something should be done to combat Alzheimer’s Disease. Not only has Congress passed a $425 million increase in Alzheimer’s and Dementia research funding, which has raised the total annual research spending on Alzheimer’s to $2.3 billion, but there is presently a bipartisan support for a bill entitled the Building Our Largest Dementia (BOLD) Infrastructure for Alzheimer’s Act which has 50 Senate co-sponsors and 179 co-sponsors in the House of Representatives. The purpose of the bill is to improve the quality of life for those inflicted with the disease and for their caregivers with a goal of reducing related costs for the government and individuals by creating an Alzheimer’s public health infrastructure.

If interested in joining our walk team (“Michael’s Marchers”) for the Walk to End Alzheimer’s held on October 13 at Dallas City Hall, please click here or join us by calling (214) 720-0102.