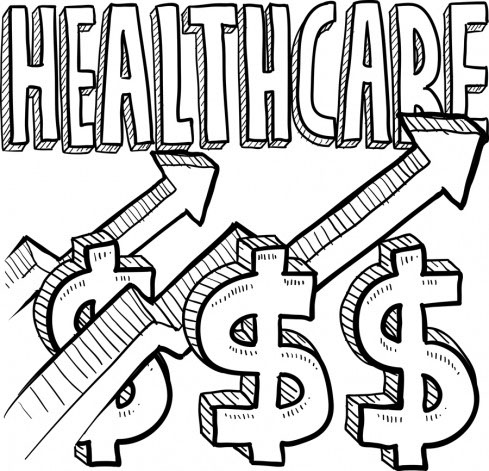 Although not officially released, projections for the 2014 Protected Resource Amount (“PRA”) dollar figures can now be estimated in light of the consumer price index update recently made.  These figures are used to determine how much can be protected when one spouse is in a nursing home and applies for Medicaid and the other spouse lives in the community.

Texas will increase the Protected Resource Amount from $115,920 to $117,240 as of January 1, 2014. However, as explained in previous issues of the Texas Elder Law E-letter, the community spouse can often expand the PRA if the non-countable resource income of the couple (Texas is an “income first” state as of September 1, 2004) is less than the minimum monthly maintenance needs allowance (MMMNA) which is presently $2,898 and is scheduled to rise to $2,931 as of January 1, 2014. Thus, the non-countable resource income of both spouses must be below the MMMNA (presently $2,898) for there to be a possibility of expansion. On January 1, 2014, the minimum protected resource amount will also rise from $23,184 to $23,448. These are numbers that most elder care attorneys follow very closely.

For example, if the couple has $30,000 of countable resources, then since $30,000/2 = $15,000 is less than the minimum PRA, the PRA that could be kept by the community spouse would be $23,448 in addition to the $2,000 that could be kept by the institutionalized spouse for a total of $25,448. The remaining $4,542 would have to be “spent down” by paying debts, buying non-countable resources, or making limited gifts (proper planning is needed for this since this creates Medicaid ineligibility as a result of the Deficit Reduction Act of 2005 as mentioned in many prior issues of the Texas Elder Law E-letter) unless the PRA is expanded (in which case all countable resources might be able to be kept by the community spouse without any change to such resources) – which is permitted due to spousal prevention from impoverishment laws.

The PRA can often be expanded in Texas if the non-investment or non-countable resource income of the couple is less than the MMMNA (anticipated to be $2,931 in 2014).  Expansion is based upon a formula which is interest rate sensitive. Thus, the lower the interest rate and the lower the non-countable resource income of the couple is below the MMMNA, then the more the PRA could be expanded – without the necessity of any “spend down” as a result of spousal prevention from impoverishment laws. With interest rates near all time lows, often more can be protected than ever before at the present time.